Up to 40% of businesses affected by a disaster never reopen, according to the U.S. Department of Labor. Which is disastrous not only for the business, but for the jurisdiction in which it resides. Businesses are the recovery backbone when a natural or man-made disaster hits Fairfax County, members of the Greater Springfield Chamber of Commerce and seven other chambers were told last week.

In an effort to decrease that percentage and enhance

Emergency Operation Center. At the time,

as a real-time reminder that disasters do strike.

Hurricanes may be rare here, but a man-made

disaster is just as likely in the greater Washington,

DC, area, participants were reminded. As are

earthquakes and 15 other scenarios.

Technologies, told the story of a business owner in

Roslyn who ran out of the building when an

earthquake hit. Because he was their leader, his employees followed. They found themselves out in the open surrounded by buildings with huge glass windows.

Business owners need to mindful of their leadership role during a disaster and lead by preparing for it. They need to lead their employees to prepare, too, Yamanaka said. “Start with a go-bag,” she said. “If the CEO is preparing with a go-bag, we’re saying we want you to be prepared too.”

Yamanaka practices what she preaches. Each Excel Technologies employee is supplied with a basic go-bag. They practice telecommuting. The company has active shooter drills and radios not tied to the grid. Excel also has an off-site location in case the primary location is destroyed or otherwise inaccessible. Employees are encouraged to prepare their families and pets as well. All of these elements are part of Excel’s business continuity plan.

“You are the first responders” for your employees and their families, Grelia Steele, the OEM Community Outreach Manager, said.

Start with a plan.

“An effective business continuity program prepares your business for the potential loss or diminished capacity of critical functions and resources due to severe events,” said Avery Church, the county’s Continuity Program Manager.

Several factors go into a business continuity plan, he said. They include determining the company's essential functions, orders of succession, and delegation of authorities. Businesses must identify continuity facilities and determine how to best protect its essential records. Determine how your team will communicate during the disaster. (Steele noted recent disasters have shown the power of social media to communicate.) And, don't forget your human capital and test, train, and lead them in disaster exercises. A business continuity plan also needs a plan to recover.

Employees should be encouraged to sign up for emergency alerts, not just in Fairfax County, but where they live. Each of the 18 jurisdictions in the greater Washington, DC, area has an emergency alert system, Sulayman Brown, the OEM Assistant Coordinator, said.

A disaster will hit Fairfax County. It’s only a matter of when. Businesses with an implemented plan have a better chance of survival, as do their employees, employee’s families, and community. 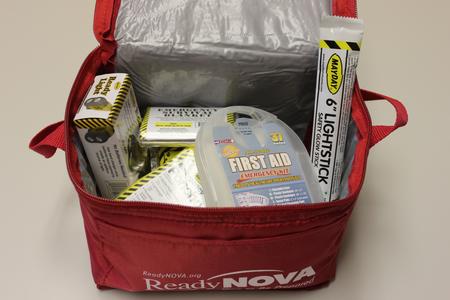 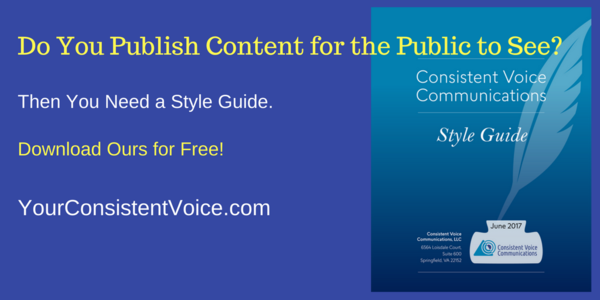 Businesses are a Disaster’s First Responders and Backbone of Recovery