But I Don’t Have Time to Write Consistently

“Motivation is what gets you started. Habit is what keeps you going.” ~Olympic medalist Jim Ryun

The number one reason I hear from people who avoid writing is they don’t have time.

minutes of watching the news and becoming

incensed over (take your pick) Donald

Trump or Nancy Pelosi. We all can find a

little time in our day. The trick is to make

the time and turn that time into a habit.

Turning writing into a habit is the key to

success. If you do not write habitually, you

Merriam-Webster defines habit as “a behavior pattern acquired by frequent repetition … that has become nearly or completely involuntary.”

Think of your morning habits. Do you make coffee before you jump in the shower? Perhaps you start the coffee then take a walk or run. You sip your coffee—or tea—while checking emails on your phone. You either just put on your underwear or completely dress before checking email.

Whatever your morning routine, you no doubt do them habitually. That doesn’t mean it’s exactly the same every morning, but some undeniably are.

For example, I start my day with a 12-ounce glass of juice, which I pour while watching the local news on the boob tube. I do that virtually every day. Then I either take a shower, work out, or begin to write, depending on the day. If I have a morning meeting, I jump in the shower. If I don’t, I’ll work out, unless I’ve already hit four workout days that week (a rarity). But let’s say I have, then I go directly to writing. It could be a blog post. It could be a client assignment. It could be an idea I woke up with that may or may not go anywhere.

Some of you are using your 9 to 5 job as an excuse.  I know what that’s like. But even with a 9 to 5, 6, 7, or 8 o’clock job I managed to write a 200-page book. I did it in 15-minute blocks nearly every day before I went to work. I worked on Capitol Hill at the time, which required long days and occasional travel. But I made working on the book every day a habit that actually became difficult to break once the book was done.

You can make writing a habit too.

Benjamin Gardner, Phillippa Lally, and Jane Wardle, all with the Health Behaviour Research Centre at University College London, wrote about creating healthy habits in a 2012 British Journal of General Practice article. But their practical healthy habits advice pertains to making writing a habit as well.

“Patients must choose an appropriate context in which to perform the action,” they wrote. “The ‘context’ can be any cue, for example, an event (‘when I get to work’) or a time of day (‘after breakfast’), that is sufficiently salient in daily life that it is encountered and detected frequently and consistently. A cue located within an existing daily routine (for example, ‘when I go on my lunch break’) provides a convenient and stable starting point.”

Notice I don’t prescribe an amount of time to devote to writing. You need to make that decision. Factor in your comfort level.

“Patients should be encouraged to aim for small and manageable behavior changes, because failure can be discouraging,” Gardner, Lally, and Wardle wrote.

We don’t want you to fail.

Bringing in someone to hold you accountable is also advisable. Do you have a buddy who also wishes to write consistently? Hold weekly accountability meetings. (I’ll be establishing an online accountability group in January. Sign up for my newsletter for announcements.) Accountability is very important. It takes time to create a habit and, until it kicks in, you need someone to kick you. Gently, of course.

You no doubt have seen posts that say it takes 21 days to create a habit. Other posts claim it takes an average of 66 days to create a habit. The second one is probably true, but it comes from a 2009 study by Lally and Wardle, along with Cornelia H. M. van Jaarsveld and Henry W. W. Potts. Their study showed a wide range of time. In fact, they recorded it took test subjects from 18 to 254 days to form a habit.

No two people are alike. No two writers are alike. You may be a morning writer. Someone else is going to be an evening writer. You may be motivated to write 30 minutes a day right off the bat. Your neighbor may be comfortable with only five minutes of daily writing. It may take you three weeks before it’s habitual. It may take your accountability mate longer. Understand that and don’t be smug. Be supportive.The only way to become a better writer is to write. Find your daily cue, find an accountability partner, make it a habit, and you’re halfway there. 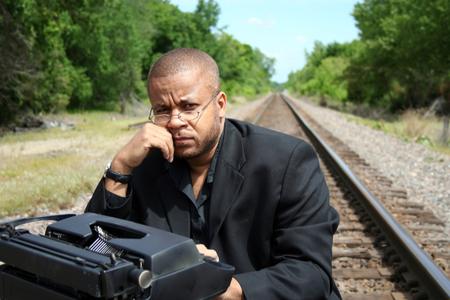 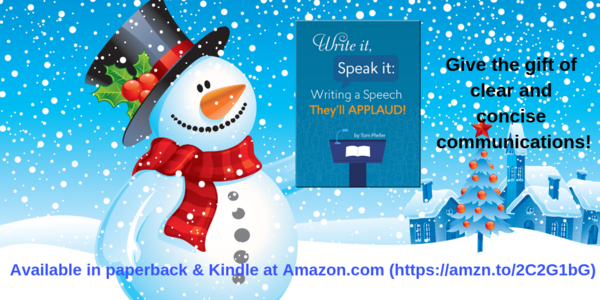