Initial Thoughts: Cashing In on a Love Child 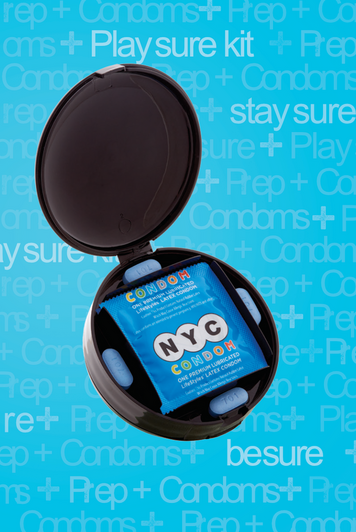 I’m the father of Anna Nicole Smith’s child. Both of

them, actually. The live one and the dead one. Let

there be no mistake: The old man’s money is mine.

Oh, I know what you’re thinking. It’s possible I

fathered Daniel, but I’ve had a vasectomy since then,

making it impossible to father Dannielynn. But you

the $400 a month sperm banks were paying in the

early ‘80s for twice a month deposits. My eyesight

has been failing, you know. Harrison, also known

as Donor 150, has at least six test-tube kids

causing trouble out there. Why not me?

Too much information? Well, consider the study

released this week by medical researchers that show

that men with vasectomies suffer from a high rate of

brain disease. Explains a lot right there, doesn’t it?

But then loneliness also causes dementia, which my

wife warned I would suffer had I not gotten the

Anyway, we’re talking about sex, and bimbos, and making babies, and avoiding making babies. And what better way to avoid making babies than with New York or Washington, DC, condoms?

New York started it on Valentine’s Day 2005, culminating today in the distribution of 1.5 million baby-stoppers a month. In keeping with the image of a projectile shooting back and forth through a tunnel, the condom packages are lettered with the font used to denote New York subway routes. The slogan: “We’ve got you covered.”

Not to be outdone, Washington, DC, launched its own brand this week. DC, apparently, doesn’t care about making babies. Its motto is, “Coming together to stop HIV in DC.” The double entendre was unintentional, officials said. Bad PR man. Bad.

Both sets of condoms expire in September 2011. But should they fail before they expire, your responsibilities may never expire. It used to be that if condoms failed and you unknowingly became a father, your responsibilities as such expired on the love child’s eighteenth birthday. That theory, it turns out, like a condom, doesn’t always work.

It seems a Maryland woman gave birth to a child twenty-three years ago. She raised the boy as a single mother and never sought child support from the alleged father. Then the son developed health problems. She now wants support from the father. The Maryland legislature is considering ending its daddy statute of limitations to accommodate her.  But if the kid has no money and doesn’t stand to inherit millions because his big-boobed mom didn’t marry an octogenarian a year before the geezer kicked off, why should the man make a paternal claim? We’re talking fairness here.

Perhaps consenting adults, before consenting, should sign a love contract, now in vogue among high-level company executives. Corporate love contracts are aimed at holding a company harmless should a workplace affair erupt into accusations of harassment. But, like a prenuptial agreement (which every geezer should insist on before marrying a big-boobed mom), a love contract among otherwise consenting adults could stipulate the statute of parenthood obligations should the condom fail.

Of course, there are other ways to avoid contraception, including abstinence, a favorite among those who already have at least one child. Snoring is a turn-off, but one actually has to fall asleep prior to consummation for that to be effective. For most of us, sex, like death, is inevitable. Men only need the image of a favorite history teacher appearing in Playboy to be aroused. For women, male sweat is an apparent aphrodisiac, which may explain the bad-boy syndrome and the need for condoms.

And then there’s money, which makes a lover, real or imagined, out of just about anyone.