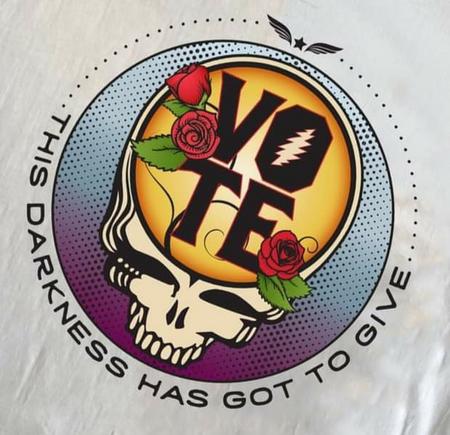 Initial Thoughts: Chasing the Facts from Coast to Coast

I was driving down the street, drinking a cup

of coffee and smoking a cigarette to fend

off Parkinson’s disease, a joint resting in

the ashtray as I took a break from my

cataract medication, when my cell phone

suicide on my windshield. I would have

spared the honeybee and used my

BlackBerry, BUT IT WASN’T WORKING AGAIN!

It was my girlfriend, calling to say I

obviously had the inside track to become

the new head of the World Bank. They’d

just given her a raise!!!

I was on my way to watch whales, dolphins,

and sea lions. It was easy to find them.

They were sprawled out along the beach,

obviously catching some rays. I didn’t stay long. It was boring. Whales and dolphins don’t move as gracefully on the sand. Besides, I had to get to the roller rink to watch my kids. My wife was otherwise occupied kicking other moms’ butts playing roller derby. God, I like a good catfight.

While we were there, the FBI raided her business to see if she was tied to Jack Abramoff. She’s not that kinky.

But I am, so I headed to Phoenix to get some “spiritual guidance” from Ted Haggard. Wink, wink.

On the way I stopped at Newport Beach, California, to celebrate John Wayne’s birthday. It’s true you can’t go home again. So enamored are they of the Duke, they tore his home down. Oh, and I borrowed four big ones from John Edwards to get a haircut, since I was in the neighborhood anyway. Looking good, I decided to visit the girls at Tarzana’s Frisky Kitty before the judge makes the residential neighborhood a nude-free zone. Prude.

I was going to drive cross-country really, really fast, but then realized I’m not a governor. So I jetted back to the East Coast to get my bribe in to Judge Gerald P. Garson so he would finalize my divorce in my favor. Tired of that woman bashing me into walls every morning. I shouldn’t have married her for her mind. But, gosh darn it, the judge has already been convicted. Have to find another one.

Or maybe I can just slip my wife the new birth control pill that eliminates her period. That might work. I was thinking of buying her a new baby at Encino Park to occupy her time, but then found out the nannies really weren’t selling any.

I also lost my bid on the pickle jar of kitchen waste some University of Maryland students posted on eBay. I only had $699 to spare. Not even enough to put a down payment on a painting with a dog or two in it. But I got a grease jar T-shirt! I was going to use the grease to make diesel fuel. At today’s gas prices, it would have been a bargain.

Being a boomer, I am among those who may be less healthy entering into my golden years than my mom and dad before me. But I look so good! So I stopped for some nutrition. I could have had just fruit, but wanted a really nutritional snack. So I had a strawberry daiquiri, with a blueberry margarita on the side. It wet my whistle, but I still can’t whistle, because it’s a dying art in America.

I had to drink my lunch because it seems I’m among the 68% who are unable to choose the dish with the most fat or least salt, and can’t tell a calorie-buster from a rice cake. But at least I watch John Stewart, so I’m more informed than most Americans.

And now you are, too.

This column is dedicated to Leslie Sherman and the 31 other innocents who died Monday at Virginia Tech. Remember their laughter always.