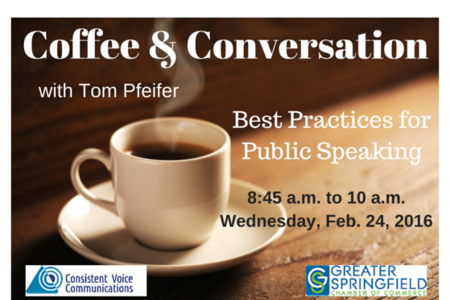 Commas and periods are English’s most common punctuation marks. But the rules that apply to them are light years apart.

The rules for periods are pretty simple:

Commas, however, have a slew of rules. And at least one rule is

complicated by the everlasting argument over the serial, or

Oxford, comma. We’ll revisit that argument at the end, because

The other rules for commas are pretty straightforward, although

there’s disagreement on just how many rules there are.

Jane Straus, who literally wrote a book on punctuation, lists 16

rules with several sub-rules. Purdue University lists a mere 11. Utah Valley University rounds it down to 10.

I am not going to recite a comprehensive list. But here are a few I see violated often.

If you learn those four rules and adhere to them consistently, you’ll be far ahead of most writers.

We now turn with glee to my serial comma rant and say goodbye to those who can’t take it anymore.

Not everyone abides by the serial comma rule and the Associated Press Stylebook expressly limits its use to instances where leaving it out could lead to confusion. For example, in the sentence, “I had dinner with my parents, Pope Francis and Lady Gaga,” leaving out the serial comma could lead one to believe your parents are the pontiff and the lady.

I used to write that serial comma backers are zealots and those who don’t use them are laidback Californians, but I have a California friend who is as zealous in her non-serial beliefs as are serial punctuators. So I always use the serial comma when I write to her. It drives her nuts. 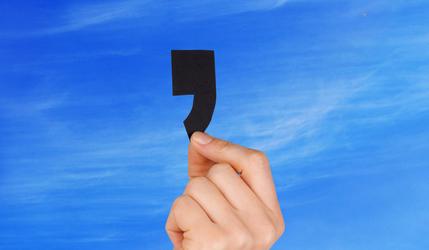