Complete Your Goals by Jan. 1 and Your Resolutions Are Complete 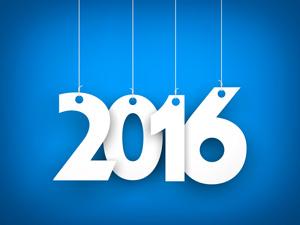 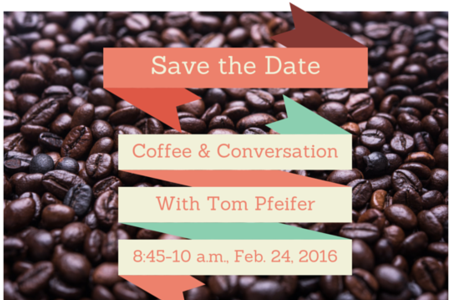 The blogosphere is inundated right now with “How to Keep Your Resolutions” tutorials and “10 Easy Goal-setting Tips,” so I won’t bore you with yet another.

Instead, let’s celebrate Jan. 1 as the day of firsts. Anyone remember the first

time Jan. 1 was celebrated as the New Year? They say if you remember, you

weren’t really there. Who remembers the first bowling match recorded in the

United States? It happened on a Jan. 1. Or the first public baths opening in the

United States, which also happened on a Jan. 1?

the year. Imagine accomplishing your goals on Jan. 1. You would have

another 364 days before you had to do anything else!

celebrations on Jan. 1. (See, I told you you weren’t really there.) Prior to 45 B.C., when the Julian calendar went into effect, calendars were created along the lunatic theory. The universe doesn’t adhere to human math, however. With a lunar month taking 29.53059 days—or 29 days, 12 hours, 44 minutes, and 2.8 seconds—many adjustments had to be made to keep the calendar in check with the seasons. So Caesar decided to simplify things and devise a calendar on the solar year. The solar year also doesn’t conform to human time-keeping, so every four years another day had to be added to make up for the calculated 365¼ days a solar year contains.

Unfortunately for Caesar, the solar year isn’t 365¼ days, it’s 365.242199 days. By the 16th century, the calendar was all out of whack again. So Pope Gregory XIII commissioned a new calendar—the Gregorian calendar—to put us back on celestial track. It was implemented in 1582 and eliminates three of four centennial leap years to make up for the 11 minutes lost each year by universal design.

Bowling also had its ups and downs during the centuries. Bowling is said to have originated in Germany in 300 A.D. as a sin-absolving ritual. But then it became so addictive and so sinful on its own that English Kings Edward III and Henry VIII had to ban the sport to keep their subjects focused on the tasks at hand.

A year after the first recorded bowling match at New York’s Knickerbockers on Jan. 1, 1840, several U.S states also banned the sport due to gambling and racketeering. At that time, the sport sported nine pins. Our now familiar 10-pin game was instituted to circumvent those state laws. You gotta love American ingenuity.

There are no laws requiring one to take a bath, something I repeatedly tried to educate my mom on as a boy. Concerned that the poor refuse were stinking up the place, and convinced that cleanliness was as much a moral issue as a health issue, do-gooders made several attempts to open public bathhouses throughout the 19th century. On Jan. 1, 1852, the first public bathhouse reportedly opened in New York City. Unfortunately, it was a washout and the first successful U.S. bathhouse didn’t open until 1891, also in New York City.

Which brings us to Jan. 1, 2016. To celebrate this auspicious day, I will eat a Caesar salad, bellow out some Gregorian chants, bowl some gutter balls, and perhaps bathe. My goals complete, I will sleep until 2017.