At my annual Fourth of July Barbecue & Blow Things Up party, my friend Prashant, who originally hails from India, asked, “Why are there three pronunciations for the letter ‘a’ in English?”

“Only three?” I thought. But I answered,

“Because English is an amalgam of many

other languages we adopted. Noah Webster

tried to make English phonetic when he

created his American English dictionary, but

I had presented Prashant with the abbreviated

version of English’s current state of being. In

English language became such a mess,”

“So what happened with English? It’s a story

of invasions, thefts, sloth, caprice, mistakes, pride, and the inexorable juggernaut of change. In its broadest strokes, these problems come down to people—including you and me, dear readers—being greedy, lazy, and snobbish.”

Greedy, lazy, and snobbish? That’s a lot to overcome.

As I noted to Prashant, Webster tried. The argument for reforming American English can be found in the appendix to Webster’s Dissertation on the English Language, published in 1789.

“The simplicity of [phonetic spelling] would facilitate the learning of the language,” Webster wrote. “It is now the work of years for children to learn to spell; and after all, the business is rarely accomplished. A few men, who are bred to some business that requires constant exercise in writing, finally learn to spell most words without hesitation; but most people remain, all their lives, imperfect masters of spelling, and liable to make mistakes, whenever they take up a pen to write a short note. Nay, many people, even of education and fashion, never attempt to write a letter, without frequently consulting a dictionary.”

For my friend Prashant and all the others who immigrated to America (and won’t leave because they love this county), Webster noted:

“Besides this advantage, foreigners would be able to acquire the pronunciation of English, which is now so difficult and embarrassing, that they are either wholly discouraged on the first attempt, or obliged, after many years labor, to rest contented with an imperfect knowledge of the subject.”

Next week, I have an appointment to interview Jennifer DiCola Matos, executive director of the Noah Webster House & West Hartford Historical Society and self-described “Noah Webster's #1 fan.” We will delve into Webster’s attempts to make American English phonetic and explore the reasons behind his failures. I am exploring the feasibility of resurrecting his attempts. Greed, laziness, and snobbery may prevail. But Webster set out to make America great at its outset. One way to honor his legacy would be to make America truly great again by making reading, writing, and pronunciation easier for all.

“[A] national language is a band of national union,” he wrote. “Every engine should be employed to render the people of this country national; to call their attachments home to their own country; and to inspire them with the pride of national character.”

So, do not despair, Prashant. We in America—native and naturalized—feel your pain.

Will our pain outweigh our laziness and snobbery? That is the question.

Tom Pfeifer is the managing partner and chief strategist for Consistent Voice Communications and author of Write It, Speak It: Writing a Speech They’ll APPLAUD! Reach him at Tom@YourConsistentVoice.com.​​ Sign up today for my 10-week online course, the Writing Accountability Project. Begins Sept. 17. 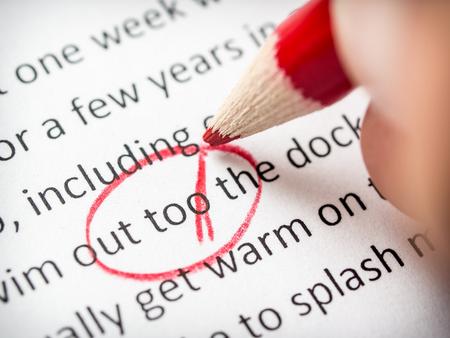 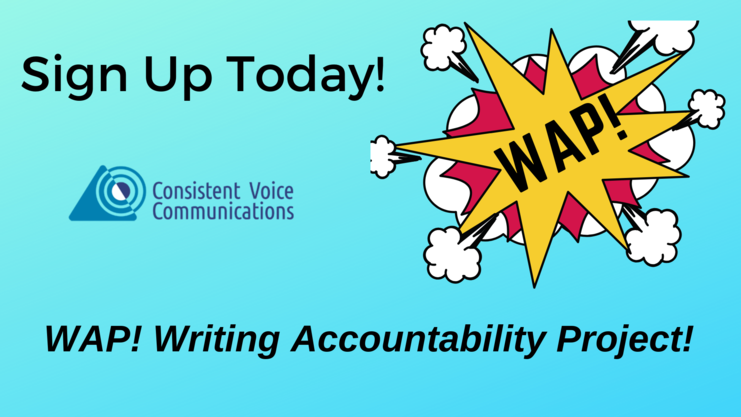 Greedy, Lazy, and Snobbish: How Not to Create a Language