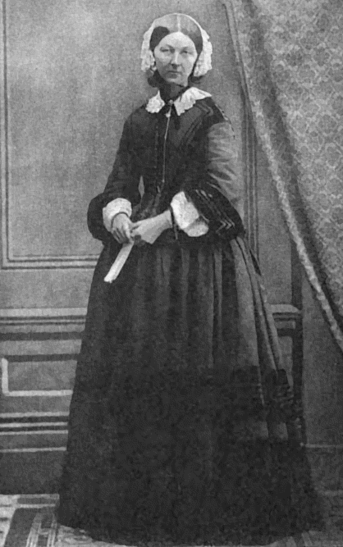 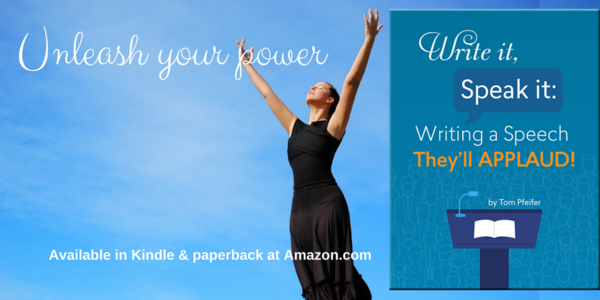 (Saturday). The week culminates on May 12, Florence Nightingale’s

birthday. Nightingale is the founder of modern nursing, but she

never set foot in the United States. And, in Great Britain, where she

Perhaps it does prove our exceptionalism, because the Yankees

recognized National Nurses Week first. According to Wikipedia, the

1954, to honor the 100th anniversary of Nightingale’s work in the

The October week is now celebrated as Emergency Nurses Week by

the Emergency Nurses Association (ENA) The ENA is based in

countries. It makes sense to honor emergency nurses that week

because many ENA members are war theater nurses and much of

what Nightingale accomplished at the Barrack Hospital in Scutari

(now Üsküdar), Turkey, was the precursor to professional

emergency care. (Full disclosure: the ENA is one of my clients.)

1854, the Barrack Hospital was filthy and the wounded largely

ignored. She established standards of care, providing not only

medical assistance but psychological assistance as well. Because of her efforts, the mortality rate plummeted. She was known to check on patients during the night, earning her the title, Lady with the Lamp. Meticulous records of conditions in the hospital led to later reforms.

Encyclopædia Britannica calls Nightingale "the foundational philosopher of modern nursing." It notes she established the “first scientifically based nursing school—the Nightingale School of Nursing, at St. Thomas’ Hospital in London." It opened in 1860. It would be another 13 years before the first school run in line with Nightingale's principles opened in United States—The Training School for Nurses at Bellevue Hospital in New York City.

The ENA is one of literally dozens of nursing associations in the world. The American Nurses Association is the umbrella nurses association that any registered nurse in the United States may join. But there are also the National Gerontological Nurses Association and Gerontological Advanced Practice Nurses Association. (The older I get the more near and dear to my heart they become.) Then there are the Dermatology Nurses’ Association and International Society of Nurses in Cancer Care. Not to be forgotten are the Society of Otorhinolaryngology and Head/Neck Nurses and Wound, Ostomy and Continence Nurses Society. In fact, there are so many specialty nursing organizations that apparently even a National Federation for Specialty Nursing Organizations existed at one point, but that link no longer works.

Nurses should be recognized, locally and internationally, for the tremendous work they do. They are, in my humble opinion, the backbone of the medical profession. So celebrate a nurse. Give them a hug. And thank them for their dedication to our health and welfare.

Happy Birthday, Florence Nightingale. Thanks for getting it started.