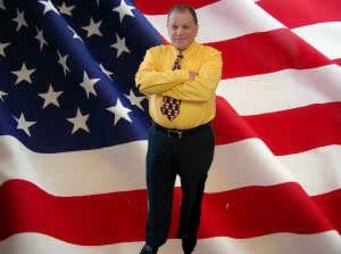 I Have Come to Praise Dane, Not to Bury Him 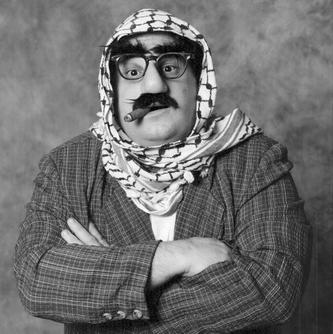 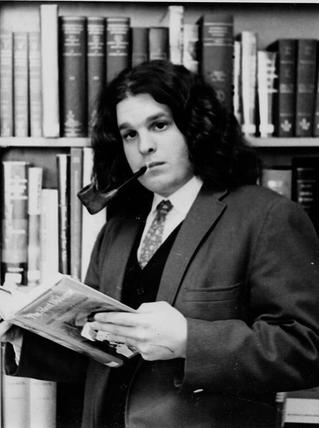 “He was one of a kind.” That was the recurring sentiment of friends at the news that Dane Lepson had passed on Saturday. He was certainly the most colorful person ever to share my life.

“Even now he’s bringing us together,” was the other common sentiment.

we became friends during my senior year. Dane was a merry prankster.

coat for panhandling at the Walt Whitman Mall, Dane infected everyone

with his devil-may-care attitude.

That attitude belied the truth that Dane did care. Very much.

He was a man of strong opinions shaped by the times we lived in. He

stood staunchly against war and the military-industrial complex—until

9/11. He literally lived across the street from the yellow police tape that

designated the kill zone when the Twin Towers fell. After that, his

political views shifted sharply to the right. The only opinion that didn’t

change was that one must always question authority.

His love of life and of lifelong friends, which remained until the end, is

what all who knew and loved him will cherish.

organized most of our reunions over the years. Fellow classmate Janet

“Dane and I were in ceramics class together with Mr. Rubin. We had to create something lifelike out of clay. Dane spent weeks on this beautiful ceramic butt! Every class he would take it out, unwrap it from the plastic covering and work on smoothing it with water. It was a beautiful piece of a$$. He worked on this piece lovingly for weeks. Such fun. What a joy he was.”

He could be infuriating too. We hung together in a house in Commack

Ilene, Maureen, Cheryl, Bobby, Wayne, and a whole host of others.

Later, we shared the Smithtown house with other Buffaloes. Periodically,

Dane would quit smoking—cigarettes. During those times, I had to hide

mine or he’d crumble them and toss them in the trash, growling about

what killers they were.

But mostly Dane was fun. We fished with friends. We played hide and

seek at night in the Catskill Mountains woods around Roger’s cabin,

each team captain carrying a knife to protect us from—what? We

danced at Grateful Dead concerts and shows at My Father’s Place.

And we played with authority. I moved to New Hampshire for three

years in my early 20s to try my hand at writing short stories. Dane

came to visit from time to time, as a number of Long Island Buffalo brothers and sisters lived in the greater Keene area then. Gerald Ford came to campaign in Keene in 1976, not long after Squeaky Fromm tried to take him out. Dane and I drove down to see what the hubbub was about, only to find the Secret Service checking us out. Why? Go figure. So Dane pulled me into a doorway. We peered out, and surreptitiously ducked in and out of doorways down the street. The agents figured out pretty quickly we were playing with them and ignored us the rest of the afternoon. We were very disappointed.

Food rounded out his life. He owned a food truck for years after high

school. Then a Tempura & Taco stand. A 2007 story in The Villager

finds him waxing Dane-like about knishes.

“‘I invent lots of new ones,’ Lepson said. ‘Do you know what the next

knish is going to be?’

Dane was a serial entrepreneur. He launched several online businesses

and was a real estate agent. He was a student of the master comedians

But most of all, he was the driver of the bus we all rode on. Still is. So save me a seat, my Buffalo Brother. A new adventure awaits us all.