Initial Thoughts: I Was Just Thinking … or Not 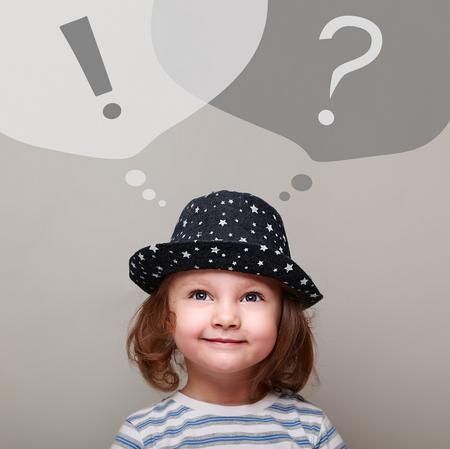 This week we explore your intelligence and mine. Well, not you and me specifically. But we are related in some close or distant way to those in the spotlight this week.

And we’ll steer clear of the obvious

geniuses of the week, such as Britney

Craig. We already know too much about

We start, as well we should, on the left

coast, where nine homes were reduced to

rubble and several others were severely

damaged when a La Jolla, California,

where the hillside formerly resided, has

hired a forensic geologist to determine

what caused the landslide.

Now, consider this sentence from a Los

Angeles Times article: “The area has had

neighborhood was being built.” The area is, in fact, a natural slide area. It is naturally unstable.

Despite that knowledge, city officials are vowing to help homeowners rebuild—once they outsmart God and make the hillside slide-proof—again.

But, then, they’re politicians. Even if they’re lying, that’s OK. Washington state’s Supreme Court said so.

Keeping on the left coast theme, a dead 60-ton blue whale washed ashore in Santa Barbara, California, on Sept. 22. After examining the beast, it was towed 15 to 20 miles offshore, where the decaying carcass would presumably sink and be forgotten. Less than two weeks later, it washed ashore again, smelling even better. So it was again towed way, way offshore. And four days later it returned to the lovely shore of Malibu. On Thursday, they towed it to the ocean deeps again.

“We don’t weigh it down,” Los Angeles County Fire Capt. Terry Harvey told the Los Angeles Times. “We let it be in its natural environment and decompose naturally.”

Am I the only one screaming: “Weigh it down!”?

And then there’s the socialist republic of Santa Monica, where famed activist Jerry Rubin is fighting for ficus rights.

“We don’t relocate senior citizens from their apartments just to bring in new young families,” Rubin said ruefully. Now even Rubin is intelligent enough to know ficus ain’t human, “but if they were, they’d probably be shouting ‘Don't relocate us, don’t get rid of us before our time!’”

But West Coasters take their shrubbery seriously and are not to be messed with. Sixty-four-year-old Gary Hall found that out when he got into an argument with 65-year-old Anita Spriggs about the proper way to trim a hedge they shared in Anaheim Hills. Spriggs wasn’t about to take Hall’s guff, got a gun, and shot him.

But lest you think only the calming waters of the Pacific stimulate the synapses, I steer you to perhaps my favorite story of the week, which takes place in Maiden, North Carolina. John Wood’s leg was amputated after he was injured in a plane crash. He kept the leg. But somehow it wound up in a barbecue smoker in a storage facility. The fees on the storage locker were not kept up and Shannon Whisnant bought the smoker at auction.

Upon seeing the leg in the smoker, Whisnant reacted as anyone would: He praised his good fortune. Whisnant plans to open a museum where he will charge $10 for adults, $5 for seniors, and $3 for kids to view Wood’s leg. Showing his enormous heart, Whisnant would let other amputees view the Wood leg for free. Then there are the book and movie deals to be made.

Only one problem. The police returned the Wood leg to Wood. And he’s not giving it back despite Whisnant’s threats of legal action. Stay tuned to this one, my friends. The courts will decide who has a leg to stand on in this dispute.

But perhaps I’m too hard on the human brain. After all, scientists did reveal this week that if you give a hamster Viagra before a flight, the rodent will bounce back from jet lag faster than his furry friends.

It’s information like that that makes us superior beings.