There are three ways to become a better

writer. One is to write. Practice makes

perfect (although perfection is a journey,

not a destination). Two is to edit. I became

a much better writer when I worked with

others to perfect their writing. Three is to

read. Reading broadens your horizons and

exposes you to others on the road to

Writers are, after all, artists honing their

craft. And like all artists, we stand on the

Eric Clapton counts Muddy Waters, B.B. King, and Jimi Hendrix as among those whose music he studied and learned from. Picasso's influences include Paul Cézanne, Henri Rousseau, and tribal art. Mark Twain was influenced by Charles Dickens, Thomas Paine, and Plutarch. Mark Twain, in turn, influenced me, as has Noah Webster and David McCullough.

I have always been a voracious reader. I read books, magazines, newspapers, and even the funnies. Don’t sneer at the last one. Telling a mini-story in three panels is not easy. I don’t read much fiction these days because reality is bizarre enough. Nor do I write fiction. If I did, I would certainly read it. But I also do not write comics. I simply enjoy the medium and, as previously noted, I appreciate the brevity in which comics tell a story. In the same way, one of the best prose writers I ever had the pleasure of calling a colleague read a lot of poetry.

I once read that writers should copy a favorite writer’s works to be able to write like him or her. Back when I still fancied myself a fiction writer, I spent a summer writing word-for-word Mark Twain’s short stories. I don’t know that I have developed Twain’s voice, but it did give me a better appreciation for his style, word choice, and story construction. I may not stand on his shoulders, but at the very least I sit on them.

I read books on current events, history, and writing and speaking. I read newspapers for current events, politics, and to study to bizarreness of human behavior. I read magazines on speaking, writing, and travel.

I do not read anything with recurring grammatical errors—unless I’m being paid to edit. I have at least a half-dozen books on my shelf recommended by friends I will never read because I cannot rise above the errors. I recommend you do the same. If you’re reading to perfect your craft, you don’t want to read rubbish. Beware the sloppy writers, lest it entice you to do the same.

Beware, too, the dull writers. If your mind wanders while reading or you’re forcing yourself to read, drop it like a hot potato. Reading should be fun and should intrigue you. If it isn’t or doesn’t, listen to your brain, which is telling you to move on. It’s not that you haven’t learned something. You’ve learned some writers are not worth reading and will not add to your growth.

But when you find the writers who keep you intrigued—the Twains, the McCulloughs, and the Websters—allow them to increase your vocabulary, improve your structure, and most importantly, to inspire you to stand on their shoulders and to share with you their tools to perfect your writing. 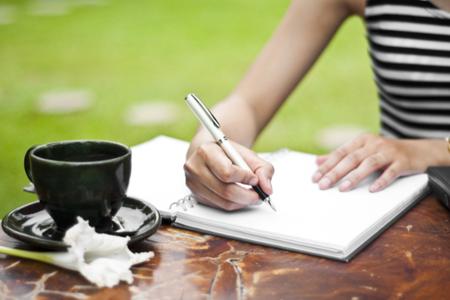 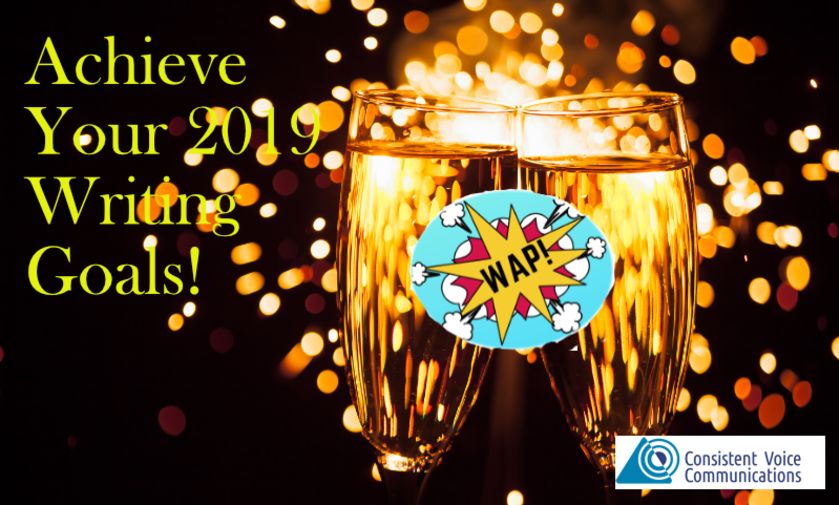 If You Don’t Read, Don’t Write