It Gets Curiouser and Curiouser 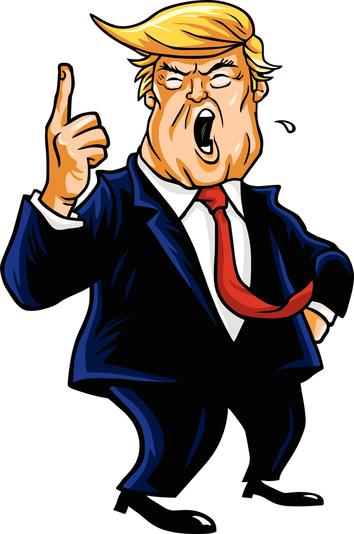 It gets curiouser and curiouser.

he did months ago, which Trump praised at the time. Comey

was not informed of his firing by the president, but instead found

firing had anything to do with the investigation into Russia’s

interference with the 2016 U.S. elections, but made sure to

reference the investigation in his statement. He did not reference

the supposed reason for the firing, however. The next day, he

The U.S. media was blocked from attending the meeting, but a

photographer for the state-owned Russian media outlet Tass was

he wasn’t prepared to address it.

In other news, a reporter was arrested for “yelling questions” at

And the president wonders why the latest Quinnipiac University

poll, taken before the latest misstep, shows his disapproval

rating at 58%, with 51% strongly disapproving and 56% saying he lacks good leadership skills. (Fifty-seven percent trust the media over the president to tell the truth, by the way.)