"However [political parties] may now and then answer popular ends, they are likely in the course of time and things, to become potent engines, by which cunning, ambitious, and unprincipled men will be enabled to subvert the power of the people and to usurp for themselves the reins of government, destroying afterwards the very engines which have lifted them to unjust dominion."
~ George Washington’s Farewell Address, September 17, 1796

The People’s House has irrevocably become the

Congress is broken. I fear beyond repair. And it has

The sanctity of protecting intelligence from being

released was undermined by House Republicans on

the Intelligence Committee when they voted to

Republicans used to be pro-law enforcement.

Republicans used to be pro-Constitution. They no

longer can make that claim.

needs to be revised. But releasing a clearly partisan

beyond recklessness. In my opinion, House

(R-CA) committed treason by pushing for its release.

He will never be charged, however, because the

president has the ultimate power to declassify

information and gave Nunes cover. But it is treason

nonetheless because its release endangers our

republic for a strictly partisan objective—to

undermine the Russia probe. The memo is laughable in its conclusions and structure, but it’s release is anything but laughable.

It is treasonous as well because it further undermines the separation of powers outlined in the Constitution. Our nation’s founders believed in a strong Congress and a weak administrator, fearing a strong president would succumb to dictatorial tendencies. For Nunes to go to war with our Justice Department to protect the president of his party from scrutiny is an unprecedented assault on the Constitution and feeds into President Trump’s dictatorial tendencies.

Nunes and Trump are the “cunning, ambitious, and unprincipled men” Washington warned us about. Left unchecked, they will “usurp for themselves the reins of government, destroying afterwards the very engines which have lifted them to unjust dominion."

And so will end the great experiment of the United States of America.

Tom Pfeifer is the managing partner and chief strategist for Consistent Voice Communications and author of Write It, Speak It: Writing a Speech They’ll APPLAUD! Prior to launching his company, he served as Communications Director for a Republican House member. Reach him at Tom@YourConsistentVoice.com. 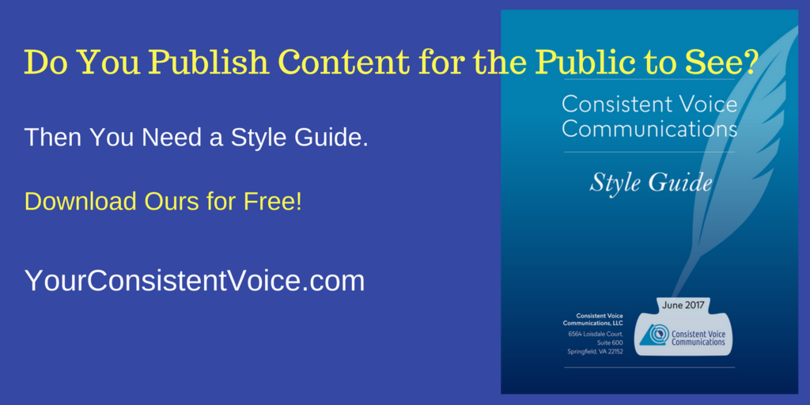 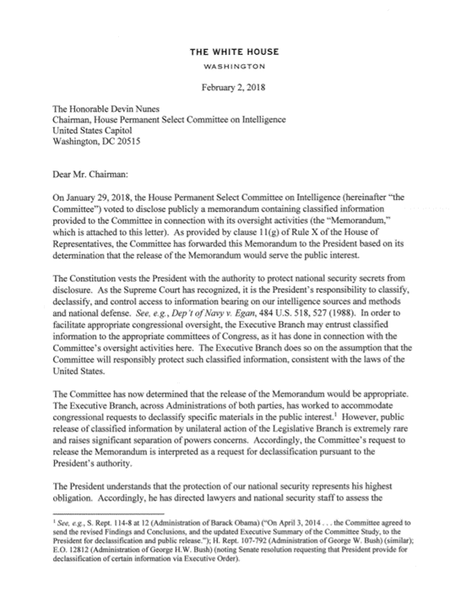