I’d be giving Donald Trump too much credit

to call him Satan incarnate, but he is certainly

one of his disciples.

tells us, “Angels, including Satan, don't have

male or female characteristics in their

heavenly state .... However, when they come

to earth, they can take on human form. In

the Bible, all angels who take on human

address Satan by the personal pronoun ‘he.’”

now and, contrary to my wife’s opinion,

we’re not all Satan’s spawn.

So, let’s look at some of Satan’s other

characteristics. At the top of most lists is

Satan is the consummate liar. Well, what do

Donald’s lies. According to its analysis, from

the day he was inaugurated through May 31

There isn’t space here to describe all of The Donald’s outright lies, but one recent one in particular stands out. To press his argument that all illegal immigrants mean us harm, he tweeted that Germany’s crime rate is up 10% because of its refugee policy. Crime in Germany actually fell 10% last year.

The Associated Press also fact-checked Trump’s immigration claims. (https://apnews.com/6572c99be5c54a6093a7d0efa8a8da54/AP-FACT-CHECK:-Trump's-mixed-signals-on-immigration,-NKorea – (GoDaddy obviously has been taken over by Satan too, because it doesn't recognize this link.))
At a June 22 rally, Trump declared once again, that illegal immigrants are nearly 100% criminals, despite the truth.

“I always hear that, ‘Oh, no, the population’s safer than the people that live in the country.’ You’ve heard that, fellas, right? You’ve heard that. I hear it so much, and I say, ‘Is that possible?’ The answer is it’s not true. You hear it’s like they’re better people than what we have, than our citizens. It’s not true.”

But it is. Studies by the Cato Institute, the journal Criminology, University of Buffalo, and the University of California, Irvine, all found the immigrant population in the United States—legal and illegal—is more law-abiding than the natural born. That doesn’t mean there aren’t some bad hombres out there and the MS-13 gang infiltration is definitely a problem. But to paint all illegal immigrants as rapists, murderers, and thieves is a devilish distortion of the facts.

Evidence for God from Science also tells us Satan was created as a perfect being, but pride led to his downfall. (Pride is the first of the seven deadly sins, by the way, and the one from which all others arise.)

Trump certainly believes he was created as the perfect being. But just how prideful is Trump? So prideful that Canadian media company VICE News put together a video on "24 things NOBODY does better than Trump*," using el presidente’s own words.

As heaven’s most powerful angel, Satan also has the ability to perform miracles, or at least seemingly perform miracles. I would think the newfound friendship between the Dotard and the Rocket Man falls into the miracle category. At least, many of his followers think so. The Trumpster thinks so. I’m not betting on it, however. Presidential miracles have long-term consequences. After all, it is said that only Richard Nixon could open the door to trade with China, a door Trump now is trying to slam shut.

It’s clear President Trump has many satanic characteristics. He’s the liar-in-chief who does everything better than anyone else, including performing miracles. In fact, it can be said nobody does Satan better than Donald Trump. 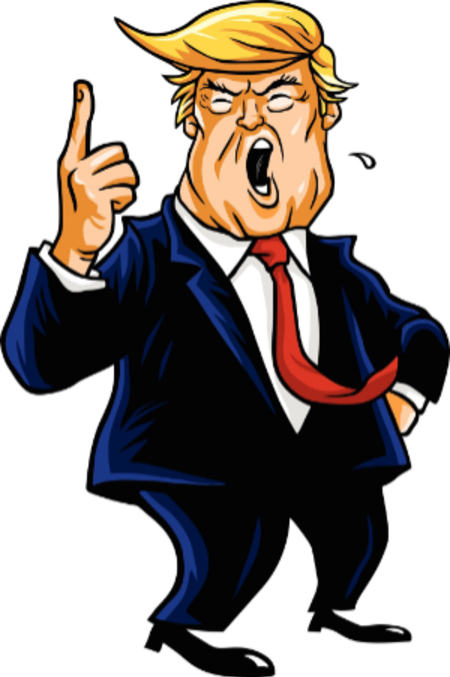 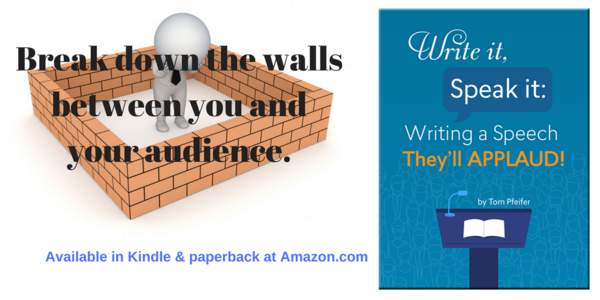 Nobody Does Satan Better than Donald Trump