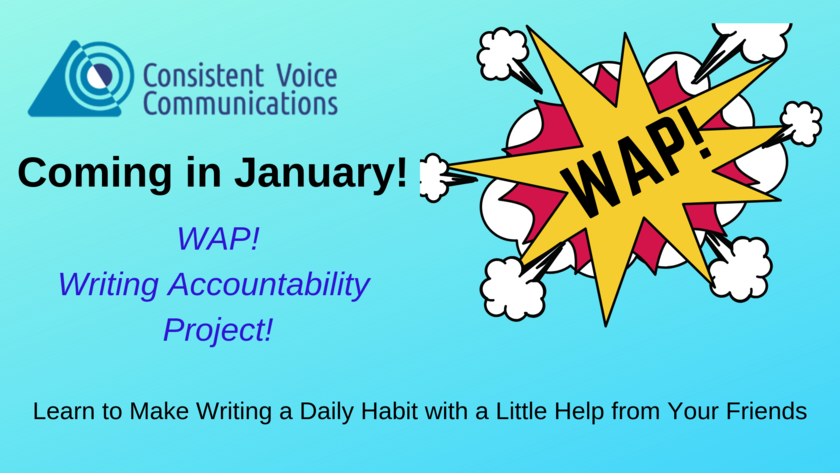 Save Posterior Damage: Make a Dictionary Your Friend 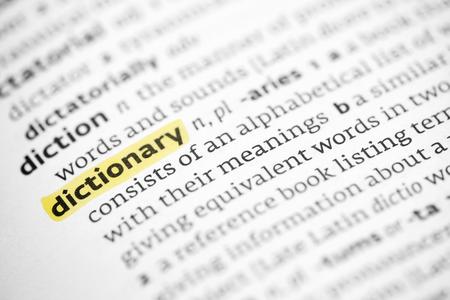 "When our spelling is perfect, it's invisible. But when it's flawed, it prompts strong negative associations." ~Marilyn vos Savant

I was three weeks into my first job as a

reporter at a daily newspaper when I ran

into editor and publisher Wayne Lee in the

bathroom. He was washing his hands at the

sink when I walked in. We exchanged

pleasantries and he asked how I liked

Wayne turned from the sink and cold-stared

me as he dried his hands.

“Well, if I were a younger man and as ornery as I used to be,” he said in his Texas growl, “I’d tell you you’d have a hard time working for me with my foot up your butt with the way you spell. Have you ever heard of a G-D dictionary?”

I had, of course, heard of such a book. But at the time, I just didn’t think it to be particularly important. But I was the odd man out—a phonetic speller in a non-phonetic world. Noah Webster, father of the American English Dictionary, and Benjamin Franklin, father of just about everything else, attempted to create a phonetic American English. They failed, so we’re stuck with what we have.

And, what we have is “phonetic,”

a word meaning “representing the

sounds and other phenomena of

speech” that is spelled with a

phenomena). We have thousands

of exceptions to the “’I’ before

that weird? We have different

pronunciations for “oo” as in food

and cook. We have homographs

(bow and bow) and homophones

homophobes too, but that’s another column altogether.) You can have a penny on a Sunday or pennies on Sundays. The spelling of the word “foreign” is foreign to its pronunciation.

In short, yes it does. Goodreads lists 86 different dictionaries. Sure, some on the list are actually thesauruses, foreign-language dictionaries, and books on lexicography, and includes The Devil’s Dictionary and The Official Politically Correct Dictionary and Handbook. But it also includes Merriam-Webster's Collegiate Dictionary, Webster's Third New International Dictionary, and The American Heritage Dictionary. Each have subtle differences.

Take advisor vs. adviser, for example. Both spellings are correct and both carry the exact same meaning and usage. Dictionaries treat them with a slight difference, however.

Look up “advisor” on Dictionary.com, and it returns with the selection “adviser”—with “advisor” as the alternate spelling. Look up the same word on Merriam-Webster.com, and it brings you to the verb “advise.” Adviser and advisor appear under the heading “Other Words from advise.” MacMillanDictionary.com brings you to an “advisor” section, but its definition is “another spelling of adviser.”

Subtleties matter, so choose a dictionary as your standard. Fans of my “Word of the Week” may notice I have chosen Merriam-Webster.com as my standard. I also use it as my thesaurus.

A thesaurus provides you with words with similar meanings so you do not have to repeat yourself throughout your writing. But be careful, because similar does not necessarily mean the same. Words have subtle differences in definitions. For example, “different” in the Merriam-Webster thesaurus is broadly defined as “being not of the same kind.” Its synonyms include disparate ("markedly distinct in quality or character"), distinctive ("marking as separate or different : serving to distinguish // the distinctive flight of the crane"), and other ("being the one (as of two or more) remaining or not included"). When searching for a synonym, then, check the definition before selecting one. Bonus: your vocabulary will greatly improve.

English is a rich and complex language made somewhat more understandable by dictionaries. And, true, I still long for phonetic English. It would make life so much simpler. But until then, I’ll save my butt from Wayne’s foot by consulting my dictionary. 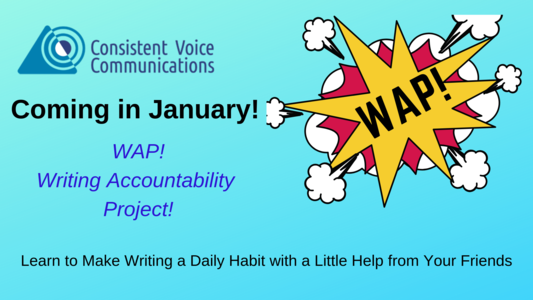