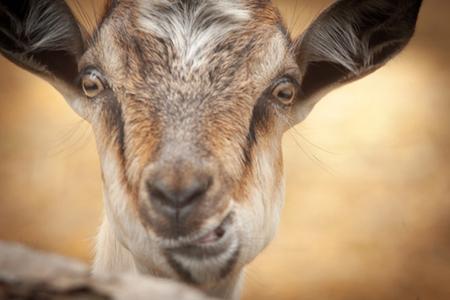 Is this the Year of the Tony?

Yorkers for the Cubs advancing to Major League

It started nearly two years ago when my brother

moved in and our Mets–Nationals rivalry heated

up. Jim is a diehard Mets fan. I root for the home

team wherever I happen to call home. For the past

18 years, home has been the greater Washington,

Neither of us had followed baseball closely in

many years. Jim had lived in the Carolinas, where

baseball is nonexistent. I lived with my wife and

two daughters, where testosterone was nonexistent.

Things heated up during the 2015 season as the Mets and Nationals fought for supremacy. The Nats faltered in August and never recovered. Nonetheless, Jim and I rooted for our respective teams on Labor Day at Nationals Park.  I hoped for a comeback, but the Mets won the game 8–5 and went on to win the Division title. They beat the Chicago Cubs in the Pennant Series to advance to the World Series, where the Kansas City Royals knocked them out in five games.

During the course of the 2015 season, Jim and I had assigned the Chicago Cubs to my son-in-law, Tony. We did it as a joke. Tony had never followed sports before. It seemed natural to assign him the Cubs, a perennially hopeless team. The Cubs finished 2014 with a 73–89 record. They had not advanced to the World Series since 1945. They hadn’t won a World Series since 1908. They had the curse of the goat, placed on them in 1945 by Billy Goat Tavern owner Billy Sianis when his goat, Murphy, was either banned from the stadium or removed from the stadium, depending on what story you want to believe.

Separate from being an unwitting Cubs fan, Tony is enchanted by goats. He often talks about buying enough land to run a goat farm.  In 2016, goat-loving Tony became a Cubs fan for real and paid attention to the games and standings. On Saturday—Tony’s 32nd birthday and the 46th anniversary of Sianis' death—the Cubs shut out the Los Angeles Dodgers 5–0 to advance to the World Series. Tony is ecstatic.

Jim and I are bummed. The Mets blew the Wild Card game at home against the San Francisco Giants. The Nats, once again, failed to progress beyond the Division Series, losing to the Dodgers two games to three. It wasn’t our year.

It’s goat-enamored Tony’s year. Will Tony break the curse? If so, Jim and I say to Cubs fans, “You’re welcome.”