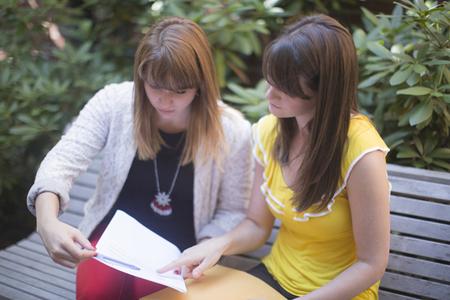 “We are all apprentices in a craft where no one ever becomes a master.” —Ernest Hemingway

In my book, Write It, Speak It: Writing a Speech They’ll APPLAUD! I devote an entire subchapter to the art of the rewrite. In most cases, the first draft is going to be, simply put, a first draft. It’s through the art of rewriting that the magic happens.
Here’s a snippet from that section:

“I’ve written pieces with which I was satisfied after

the first rewrite. But unless I’m posting to Facebook

or Twitter, that’s rare. (Yes, I do edit my posts

after you post, and I’ve done that too.) For

what I write goes through a minimum of three

rewrites before I think I’m done. A rewrite could

be as simple as tightening up some sentences. It

could be as involved as moving some paragraphs

around for better flow. Sometimes I’ve found a nut

buried in the piece and rewrote it with that nut as

my lead. And that doesn’t count the partial rewrites

I do within a piece as I’m writing it.”

There is no rule on how many rewrites a piece should undergo. I rewrite until I’m satisfied it is the best it can be or a deadline forces me to push the send button. I’m a big believer in deadlines, because if it weren’t for deadlines, I’d keep rewriting. I have been a professional writer for more than 30 years and every published piece I have reread I have said, “I could have written that better.” I changed a word in the above paragraph because the one in the book no longer worked for me. That’s just the nature of the beast.

Writers are apprentices in a craft where no one ever becomes a master. And, I’m perfectly comfortable with that.

Still, and Always, an Apprentice at My Craft 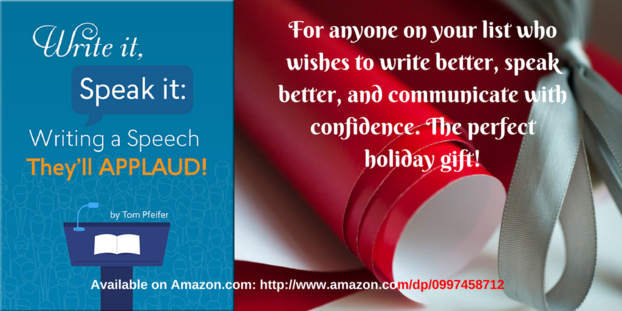