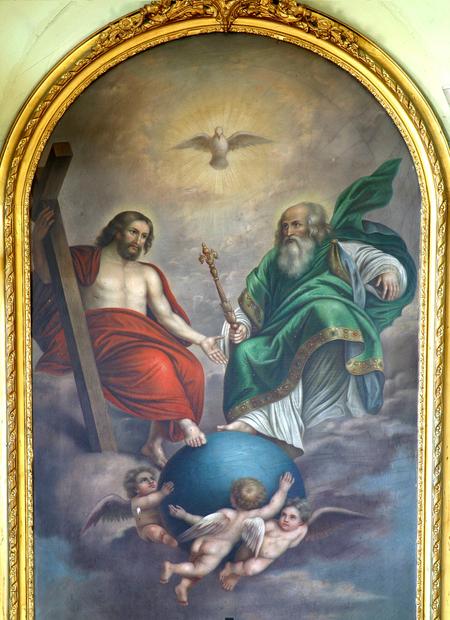 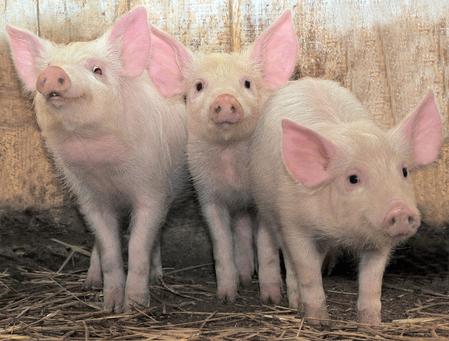 The opening lyrics of rock band Three Dog Night’s 1969 hit One struck me as I sat down to write this post:

does not appear in the song as a lonely

number—which makes sense. How can an

omnipresent number be lonely? Far from

being lonely, three is magical and mystical.

From religion to commerce, there is no

beating the Power of Three.

We use three subconsciously all the time:

past, present, and future; mind, body, and

our thinking and being.

The Power of Three also is no fairy tale,

though three is found in tales of fairies. In the 1959 Walt Disney film Sleeping Beauty, Flora, Fauna, and Merryweather are Princess Aurora's fairy godmothers. The Three Fairies also is the title of an Italian fairy tale written by Giambattista Basile in 1634. The Power of Three is also found in fairy tales such as the Three Little Pigs, Three Blind Mice, and many more.

We just celebrated Easter, in which the trinity is supreme, and are in the midst of celebrating Passover, one of the three Hebrew pilgrimage festivals—the other two being Shavuot and Sukkot. Hinduism likewise has a trinity: Brahma, Vishnu, and Shiva, which are the three entities who carry out Krishna’s designs.

In the art of photography and graphic design,

a palette is divided into thirds, with the

primary object set in one of the outside

Leach argues that the Power of Three also

examples from the Beatles, Mozart, and

Vivaldi. Another example is Nilsson’s

three-line opening lyric that begins this

blog. Then there’s the band’s name, the

I devote a section of my book, Write It,

to the Power of Three as a rhetorical device

in writing and speaking. In it, I describe a

research paper published by a couple of

professors from Georgetown University and

Charms but Four Alarms: Identifying the

Optimal Number of Claims in Persuasion

Settings. Their research showed three is

the optimal number when trying to persuade.

In a series of experiments, the duo found

subjects became skeptical of marketers’ claims when the series of claims hit four.

I use that concept when I discuss the services my communications company provides: communications that are clear, concise, and consistent. (Alliteration is also one of my favorite rhetorical devices.)

Comedy often relies on the Power of Three. It’s called the Comedic Three. The first line sets the stage. The second line reinforces it in the mind of the audience, then the third line twists that logic into the punchline.

In a Women in Business Network blog, Louisa SandoPatel argues three is ingrained in us because to survive we need food, water, and shelter. "These are the very choices which keep us alive as a species, and when we strip back all that we need in life, too many decisions could result in danger."

So be cognizant of the number three. It is all around us and is, indeed, magical, mystical, and far from being lonely.

"Meaning of Numbers in the Bible: The Number 3." The Bible Study Site. Accessed March 30, 2018. http://www.biblestudy.org/bibleref/meaning-of-numbers-in-bible/3.html.

Three Is Not a Lonely Number. It has Power!