Sign Up for Email Updates
Or text CONSISTENCY to 22828
We will never sell nor share your information.

the words that shouldn’t be spoken in

polite society, or any society, if some have

It started in New York, of all places, a city

not generally known for its sensitivity

toward others. Yet it was here that City

of hearing the N-word uttered with love

among young African-Americans on the

street. (Isn’t it great how I can write

“N-word” and you know what it means but

it becomes non-offensive that way?)

But as Comrie connotes and denotes it, the

N-word has no love. What to do?

Comrie and his colleagues would have, but the Constitution, which originally set African-Americans as three-fifths of a person, won’t let Comrie stifle the N-word either. Nope, the First Amendment trumps people’s sensitivities, even New York sensitivities. So the New York City Council passed a non-binding resolution instead—much like congressional Democrats—or is that Democratics?—did to combat that dirty little war in Iraq.

As these things generally happen, New York’s resolution was a success in spite of itself. Local governments in at least four other states took the banner and raised it high. Take that, Michael Richards. Oh, wait. The resolutions weren’t targeted at Richards. He’s a white boy so he isn’t allowed to use the term anyway. Even Mic Kraut here is smart enough to know that.

Ted Eng apparently isn’t smart enough. While his fellow New Yorkers were debating the N-word, Eng was proudly pounding out a column for AsianWeek, a San Francisco weekly. His topic and title? “Why I Hate Blacks.” They hated him back and Eng was canned because his editors didn’t count on the backlash they were sure to encounter for running Eng’s diatribe.

Not to be outdone, Florida State Sen. Frederica Wilson introduced a bill to ban the term “illegal alien” from official state documents. “To me an alien is somebody who is from another planet,” Wilson told a McClatchy Newspapers reporter. She would prefer the term “undocumented citizen,” (which is an obvious oxymoron from one who may actually know one), or the more accurate “undocumented immigrant.”

Meanwhile, back on the left coast, a former high school freshman has filed a lawsuit because she was punished for retorting: “That’s so gay.” Her retort came when classmates, teasing her about being Mormon, asked if she had, like, 10 moms. The Mormon-cracking students weren’t punished. Note to Mitt Romney, the only Republican presidential front-runner who’s had but one wife, Mormon-bashing is apparently acceptable abuse.

Then there’s the California assemblywoman who wants to make it illegal to issue slurs against vegetables. Apparently, that’s already a law in at least a dozen other states, making it possibly the first time California has trailed in what the Los Angeles Times noted was “laughable” legislation. Where’s Frank Zappa when you need him?

"Standing there shiny and proud by your side
"Holding your hand while the neighbors decide
"Why is a vegetable something to hide?"

The point to all this, obviously, is to caution you to choose your words carefully, because words have meaning. Except when they don’t, or the meaning is not clear. Take the bald eagle. The federal government is having trouble taking the bald eagle off the endangered species list, not because there aren’t zillions of them dropping poop on car windshields, but because the feds can’t define the term “disturbed.”

Mic Kraut here, sending a note to the feds: See above. 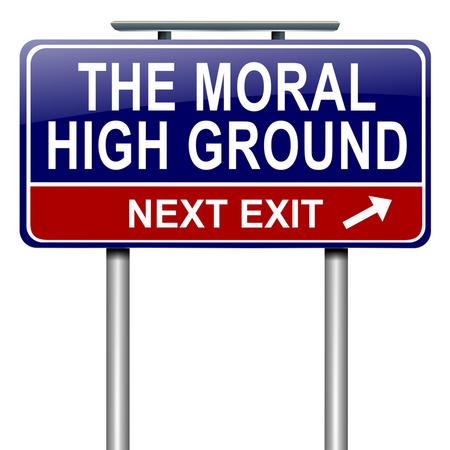