You know the economy is on life support when even the funeral industry is dying.

but just barbecue her and stick her in the

People are so caught up struggling to

survive they’re not even contemplating the

a fourth-generation undertaker, told The

of people dying without having made plans.”

To which John Prine sings:

“Please don’t bury me
“Down in that cold cold ground
“No, I'd druther have ‘em cut me up
“And pass me all around
“Throw my brain in a hurricane
“And the blind can have my eyes
“And the deaf can take both of my ears
“If they don’t mind the size.”

Of course if you have a job, keep it. Even when others tell you to pack it in. That’s Roland Burris’ thinking. Burris is the U.S. senator from Illinois who replaced Barack Obama. You may remember that the other members of the most exclusive club in the world weren’t going to let him play in their sandbox because he was appointed by Rod Blagojevich, the unconvicted governor who lacks convictions. But Burris said he was untainted by the pay-to-play scandal and they relented. Except that, oops, the only reason Burris didn’t pay to play is because no one would give him money. Now his colleagues are throwing sand in his face again.

Jobs for journalists are precarious right now. So you want to be careful not to pull a John Sanders. Sanders was a television reporter in Baltimore who doctored a video to make it appear that Fox News Radio host John Gibson had made a racial slur about the nation’s first black attorney general. It was a joke, Sanders said, created for the enjoyment of a few select friends. But it went viral, and Sanders’ job died from the disease.

Which doesn’t mean you shouldn’t take risks. CNBC reporter Rick Santelli lost his cool and ranted live against President Obama’s housing plan, getting traders at the Chicago Board of Trade to cheer him on. Rather than get a reprimand for breaking reporting etiquette, CNBC posted the video on its web site and promoted it on air. It too went viral, earning Santelli fame and praise from all but the White House and others who happened to disagree with him.

“We are living in the future
“I’ll tell you how I know
“I read it in the paper
“Fifteen years ago.”

Should you lose your job, look at the opportunities that abound. Many journalists just turn over the notebook to become political flacks. With the Democrats in control now the opportunities are seemingly endless.

Creativity also will take you far. Larry Levine is an ex-con. He runs a thriving business teaching real estate scammers and other highfalutin white collar criminals how to survive in prison. It’s a growing industry, with company names like American Prison Consultants, Fedtime 101, and Dr. Prison.

“And you may see me tonight with an illegal smile
“It don’t cost very much, but it lasts a long while
"Won’t you please tell the man I didn’t kill anyone
“No I'm just tryin’ to have me some fun.”

Which just may be former governor Blagojevich’s theme song. He’s looking for a job if you know of anything. It probably doesn’t have to be a longtime gig. 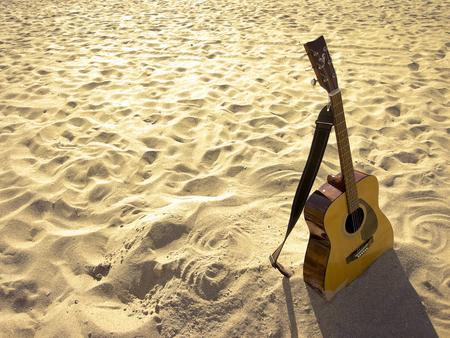 Initial Thoughts: Working It from Singsong to Sing Sing